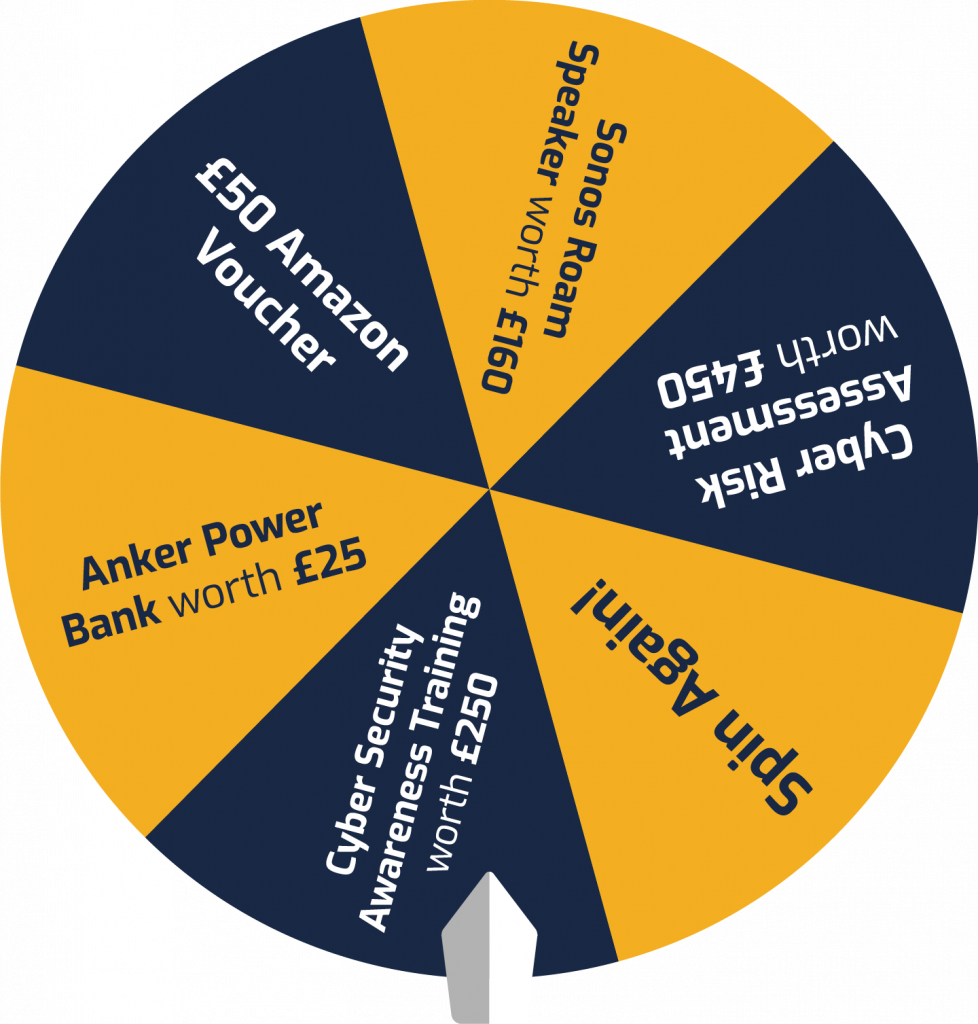 Congratulations! You can now enter the draw for a

Simply fill in the form below to be entered into the draw for Cyber Security Awareness Training.

The Fortified IT prize draw is open to UK and Republic of Ireland residents only, aged 18 and over, except employees of Fortified IT their families, agents or anyone professionally connected with the Promotion.

The decision of Fortified IT in relation to the Promotion is final. No correspondence will be entered into. Each prize winner will be picked at random and notified by email.

The prizes are not transferable, re-saleable or exchangeable. There is no cash alternative.

Winners will be announced by 14/08/2021. Fortified IT would like to use winners names as part of promotional marketing. If you wish to be excluded from this please notify Fortified IT when accepting your prize.

Fortified IT reserves the right to amend, alter or terminate this promotion at any time due to circumstances beyond its control.