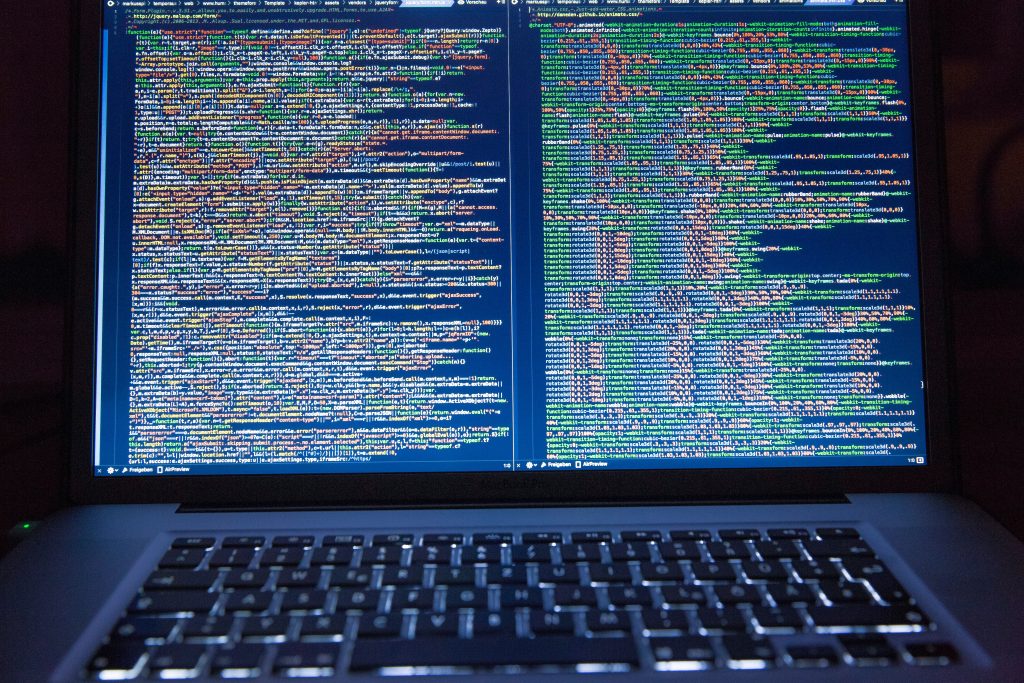 The nature of the breach, and the fact SolarWinds tools are used by tens of thousands of organisations globally (either directly or through an IT partner) to manage their technology environments has provided the cyber threat actors (suspected, in this case, to be a Russian state-sponsored APT (Advanced Persistent Threat) group known as; ‘Cozy Bear’) with a level of access […]

What happened to the Arcadia Group? 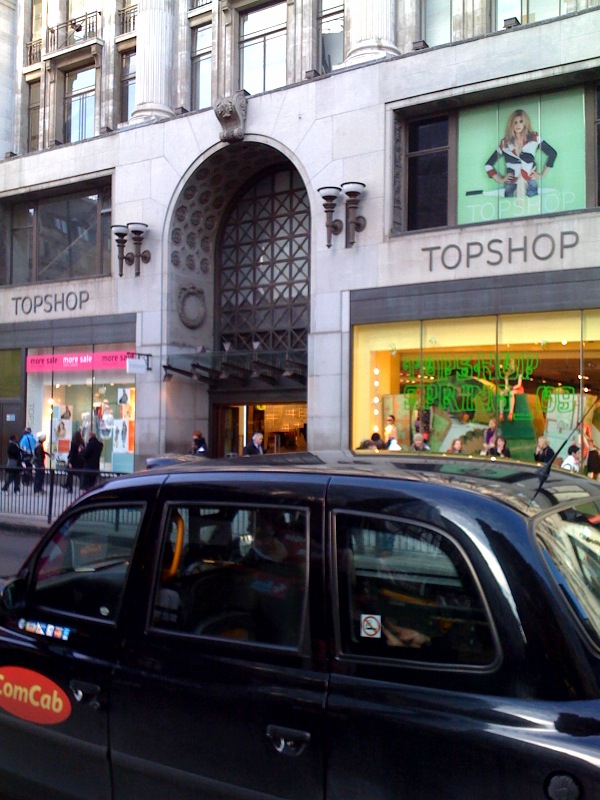 So…Arcadia Group…That just happened! Now, whilst I’m undoubtedly a fan of The Kinks, anyone who’s met me knows I’m no ‘Dedicated Follower Of Fashion’.  In light of which, I’ll endeavour to keep my comments, as ever, evidence-based. Whilst Arcadia’s management may be wondering; ‘Where Have All The Good Times Gone’, without trying to hold myself […]

Have the Red Devils pulled-off the (cyber) ‘save’ of the season…? 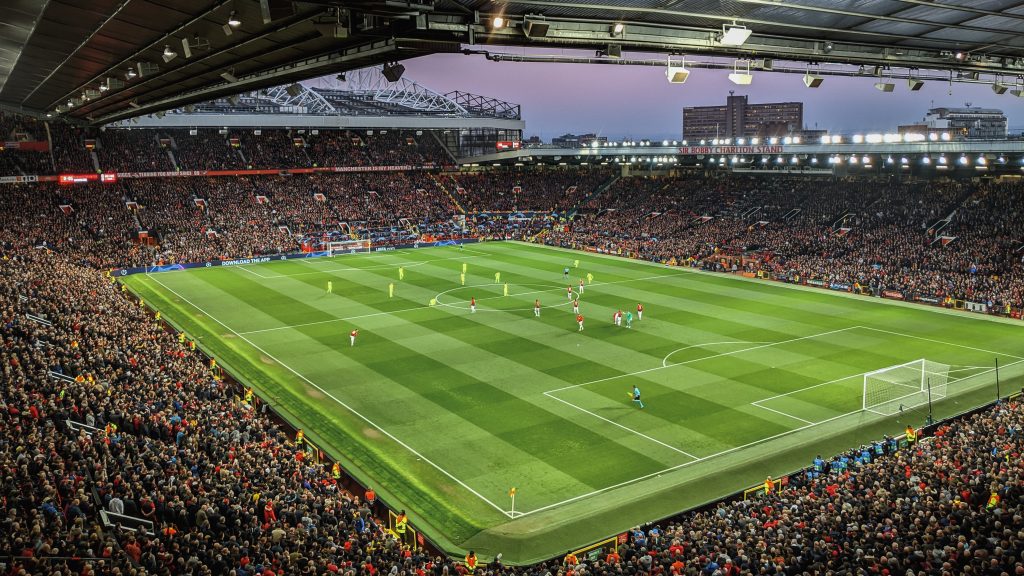 Have the Red Devils pulled-off the (cyber) ‘save’ of the season…? Whilst a small part of me (being a life-long ‘Gooner’) would certainly crack a smile if, part-way through a bitter, two-horse race for the Premiership, ‘the Reds’ were to suffer a cyber incident, dashing any hopes of securing a title-win, the responsible owner of […] 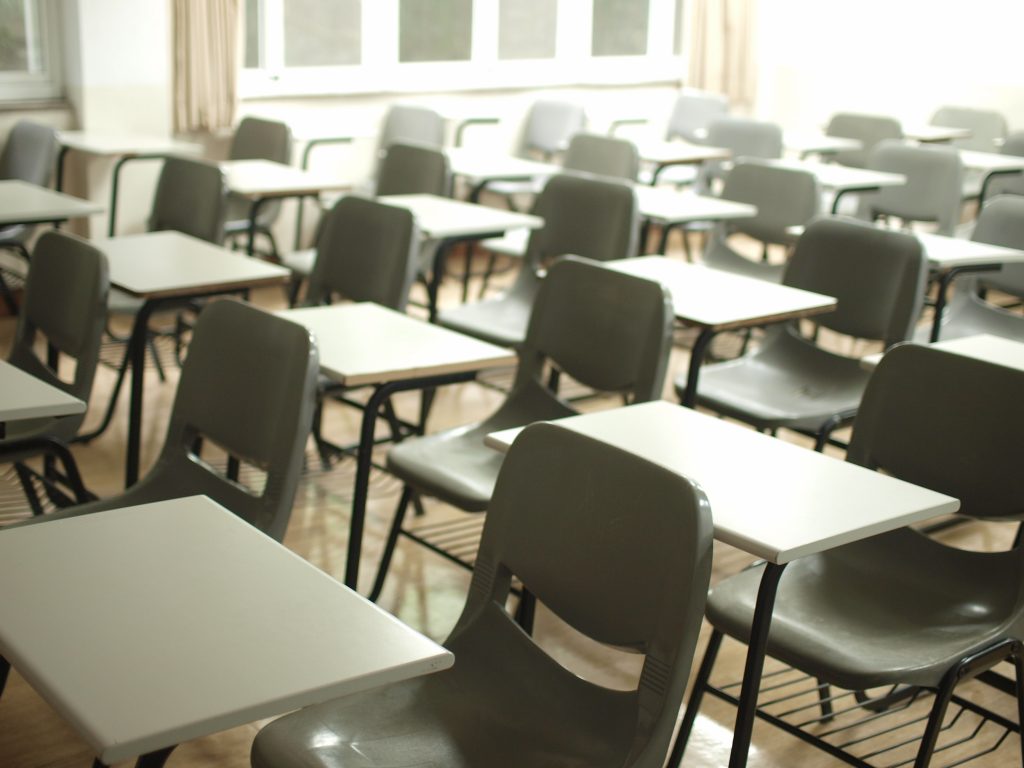 Our primary education leaders are facing challenges like never before… Let’s face it; things are pretty rough for everyone right now but, I wanted to spare a few words for those, typically very genuine, caring people, who play such an important role in the early lives of those little ones we all hold most dear. […] 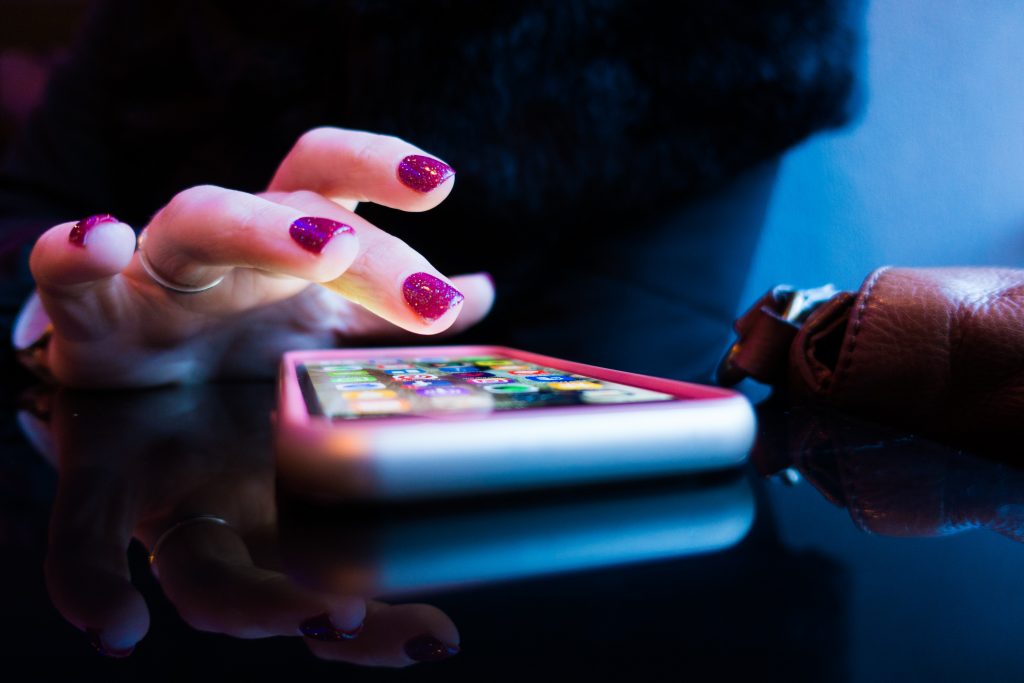 The wider conversation around the lack of security we typically enjoy when our data is accessed from or stored on mobile devices. 1)  They’re in our homes (frequently in the hands of one of our offspring, engrossed in attempts to evade detection as the ‘Imposter’ during a feverish game of ‘Among Us’)… 2) They’re in […] 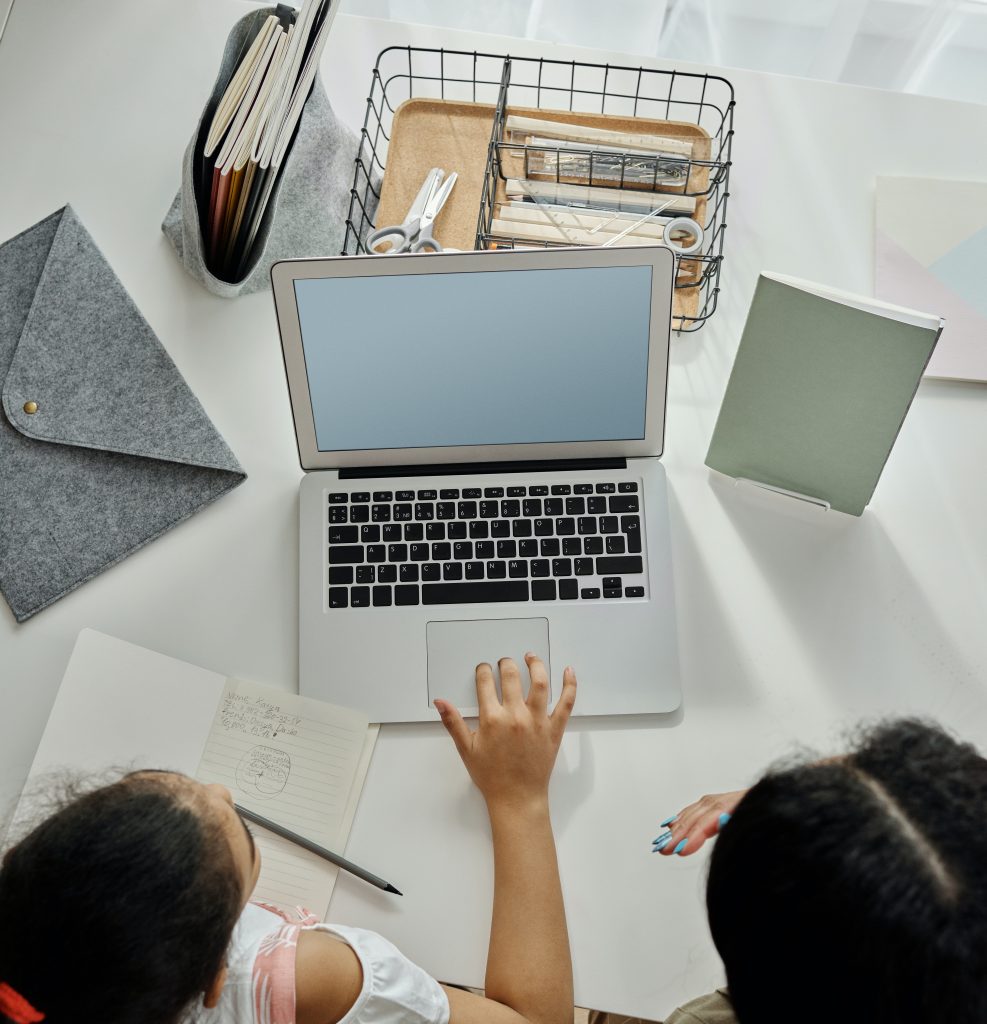 The sad truth though is; most will simply never have sufficient time to fully digest, let alone implement the more technical elements.  So, if that’s you, the TLDR (Too Long…  Didn’t Read) below contains our two ‘fave tips’ which, in most cases, you can implement, on you own, at little or no cost. 1) 2FA […] 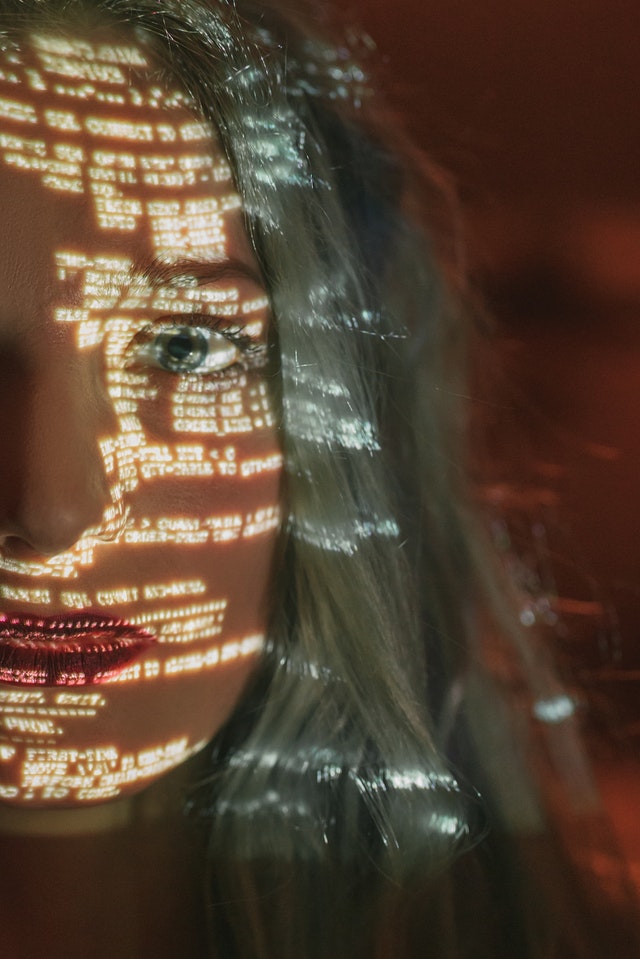 1) Ransomware – Schools are unprepared to defend these attacks and frequently rely solely on outmoded anti-virus and restoring from backup, after the worst has happened. 2) Phishing – Simply the delivery mechanism for the majority of threats, it’s therefore imperative security is enhanced at this layer. Schools however frequently operate without any security beyond […]

What would you do if you came into School one day to find all your data had been encrypted? 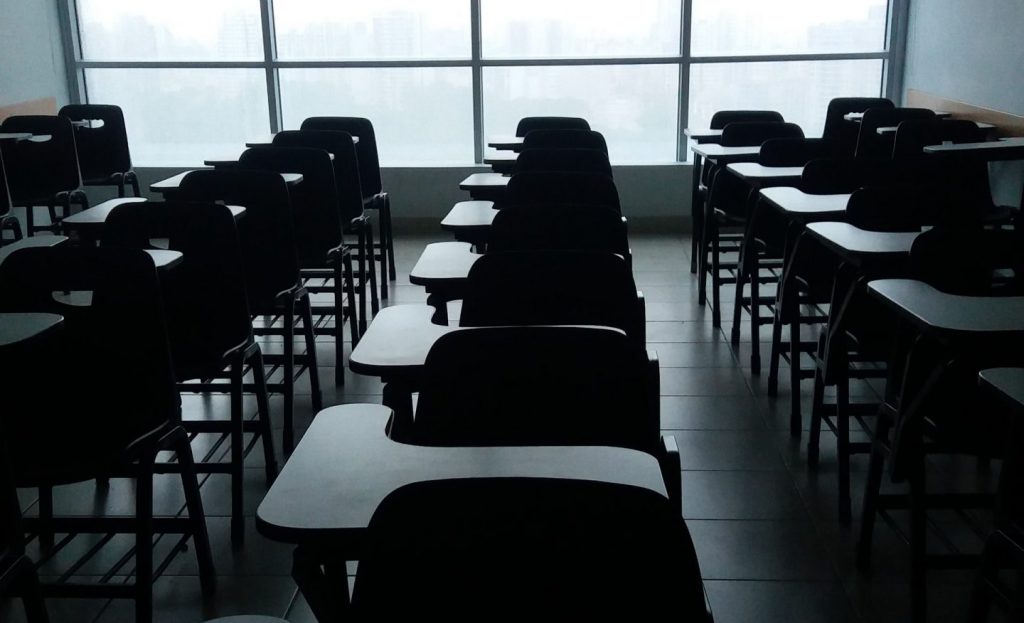 So, you know your IT could run better…you worry about things like ransomware and cybersecurity in a general sense…but, what would you do if you came into school one day to find all your data has been encrypted? Worse still, the cybercriminals responsible for encrypting your data, forcing lesson delivery back a couple of decades in the […] 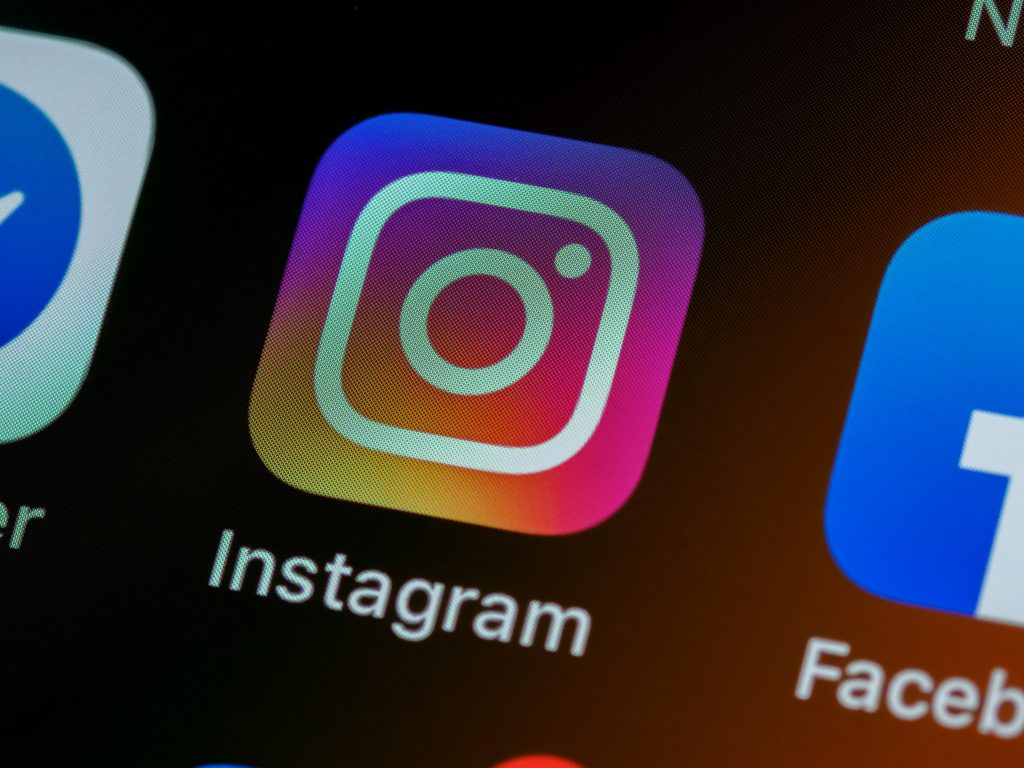 The threat… The risk here is what’s known as ‘data exfiltration’ (theft) achieved, in this instance, through exploiting a vulnerability within the Instagram app itself potentially granting control of “a user’s camera, contacts, GPS, photo library, and microphone” to a malicious actor with the user having done nothing more than opening an image, specially crafted by the attacker and delivered via email, […]

This website uses cookies to improve your experience while you navigate through the website. Out of these, the cookies that are categorized as necessary are stored on your browser as they are essential for the working of basic functionalities of the website. We also use third-party cookies that help us analyze and understand how you use this website. These cookies will be stored in your browser only with your consent. You also have the option to opt-out of these cookies. But opting out of some of these cookies may affect your browsing experience.
Necessary Always Enabled

Any cookies that may not be particularly necessary for the website to function and is used specifically to collect user personal data via analytics, ads, other embedded contents are termed as non-necessary cookies. It is mandatory to procure user consent prior to running these cookies on your website.