1) Ransomware – Schools are unprepared to defend these attacks and frequently rely solely on outmoded anti-virus and restoring from backup, after the worst has happened.

2) Phishing – Simply the delivery mechanism for the majority of threats, it’s therefore imperative security is enhanced at this layer. Schools however frequently operate without any security beyond that which is built-into MS 365 which, is decidedly insufficient.

3) Vulnerabilities, Malware, and Exploits – In much the same way as ransomware, these threats will evade the mitigations of yester-year, rendering vulnerability management, advanced endpoint protection, monitoring and alerting crucial.

5) Loss of productivity – Schools suffer chronically here due to the false-economy of buying cheap and then, rather than buying twice, simply putting-up with the terrible experience their ill-informed choices have wrought upon them. To be clear; the problem here is often bad advice from IT companies and resellers who lack the moral fibre to deal ethically with Schools who are seldom equipped to defend themselves against their predatory tactics. – I may have mentioned previously but, an entry-level enterprise-grade PC (including a 3yr, next business-day, on-site, parts and labour warranty) will set you back around £500-600, whereas, at the opposite end of the spectrum is the consumer-grade stuff, at around £350. – On the face of it, it would appear there are significant savings to be made. However, the machines at the bottom end of the scale are truly awful and, will, with 100% certainty, suffer performance issues throughout their life and/or premature failure. – Even if you completely ignore the significantly increased risk of hardware failures, when you work out what just 5mins of lost productivity (equating to a single reboot) per day costs you, even at minimum wage, multiplied over the average 4yr life of the machine, it becomes crystal clear how bad an investment cheap hardware truly is.

Written by James Barr- If your school needs help with cyber security contact Fortified IT here. 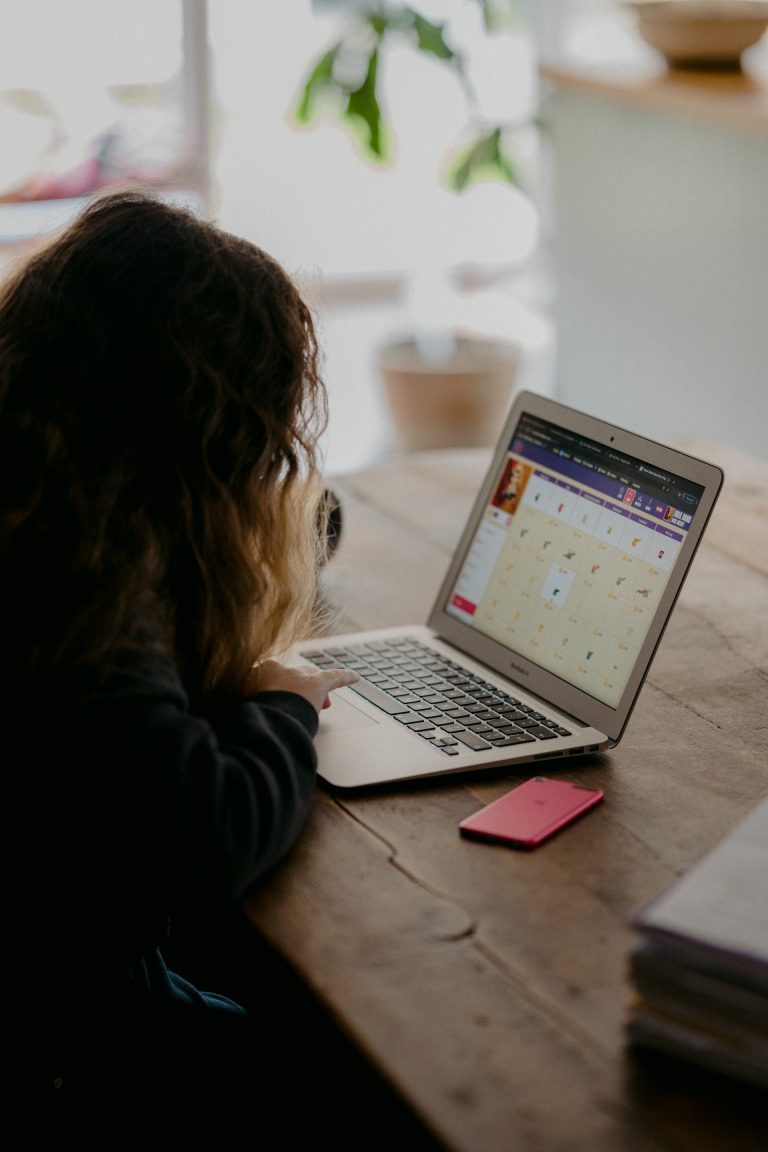 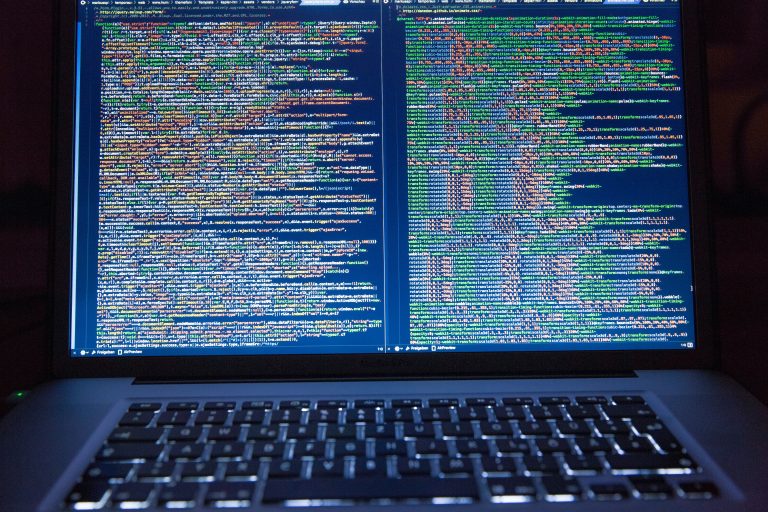